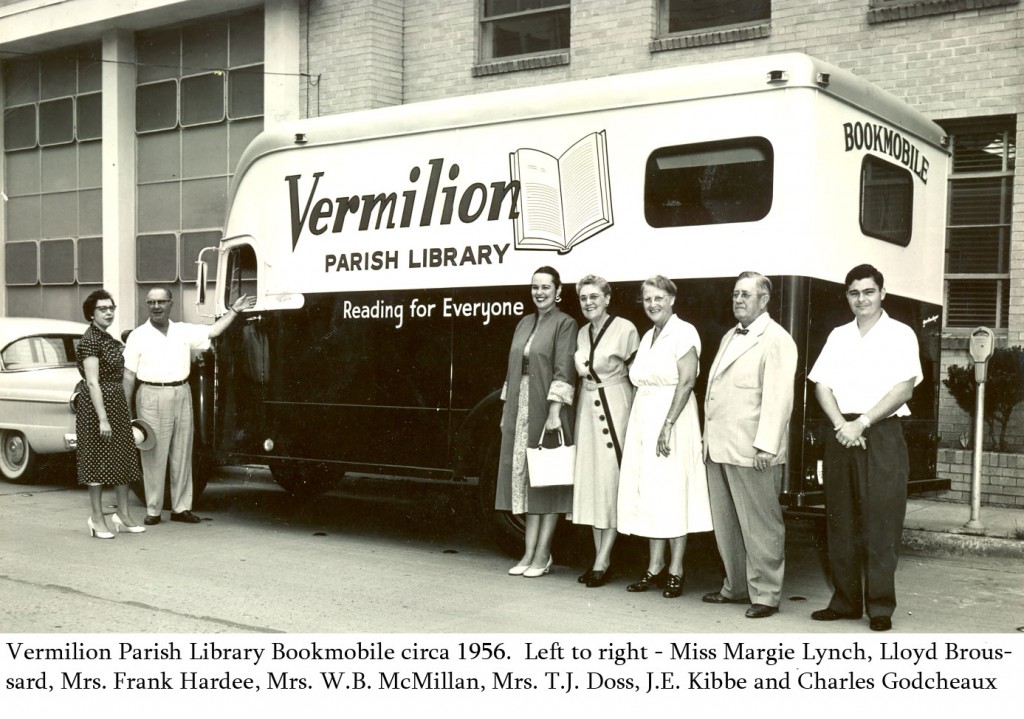 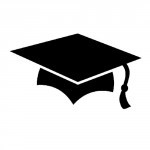 Please click on the "Learn More" Link below to be taken directly to the Schools' Yearbook Page: You will find yearbooks from various schools in Vermilion Parish for your...

Please click on the "Learn More" Link below to be taken directly to the Schools' Yearbook Page: You will find yearbooks from various schools in Vermilion Parish for your viewing:

On St. Valentine’s Day in 1942, Vermilion Parish passed a one-mill tax to make the Vermilion Parish Library a permanent institution. Thirty-five years before that the Abbeville Public Library opened in 1907, sponsored by the Women’s Club. It thrived until 1911, when it closed due to lack of funds. In 1915, delegates were sent to the Women’s Club Convention where Miss Lutie Stearns from Wisconsin offered her services. She was invited to come to Abbeville early in 1915, and spoke to a large audience. The Library Board reopened the library in March 1916. A meeting was formed quickly once word was delivered of the possibility of a demonstration library in Vermilion Parish. It opened in March of 1931. The demonstration continued for 18 months. From 1933-1938, the library was supported by funds from the Town Council, but had to close in 1938 for lack of quarters. In early 1949, a contract was awarded to build the 1st building in Louisiana with public funds specifically as a library. The Abbeville branch moved into this building in March of 1950. In 1999, voters supported a $6 million bond issue, which provided for the new Main Branch, as well as, renovations of others. Tax dollars is what continues to fund the libraries and the many services they provide in the community.